End of support for Windows XP

12 years ago the world was changed, Microsoft Windows XP was released. That’s right… 12 years, now I feel old. Windows XP proved to be the most popular operating system in the world and is still used widely not just for home but for businesses today.

We will be saying goodbye to Windows XP on April the 8th and so should you as Microsoft is officially stating there will be no more support or updates. I know what most people will be thinking and that’s, “so? I never use Microsoft Support for my Windows XP machine”… The main problem XP users will be having is lack of updates – this will cause several issues, one of them being security vulnerabilities. When Microsoft release an update for XP it will contain patches that help make it more secure from the latest security threats it has to deal with but this of course will no longer be the case.

Windows XP still has around 30% share of the desktop market, but it’s time to upgrade. It’s been a long time coming, since June 2008 in fact when Microsoft said they would withdraw all security updates, non-security hotfixes and support for it in April 2014.

It’s business critical that you start thinking about upgrading your dusty, old machine for a supported OS from Microsoft such as Windows 7, Windows 8 and Windows 8.1. Don’t leave it too late. Also don’t forget that with Windows XP losing support – so will Microsoft Office 2003. Now is a great time to think about a newer alternative such as Microsoft Office 365. 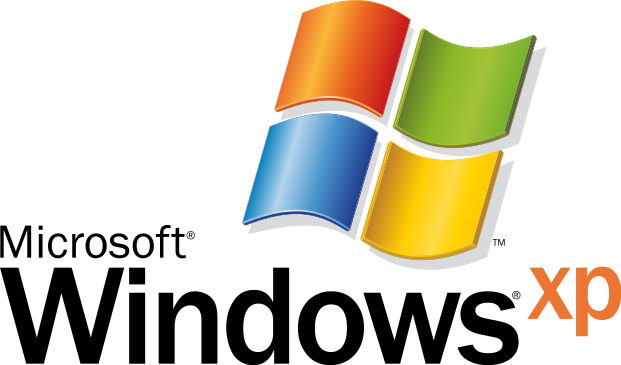 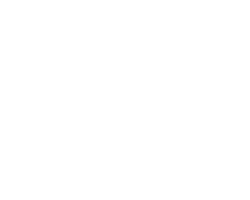 Are you looking for more advice and information on migrating your business away from Windows XP?